Riding the Edge of Chaos

Origin of the Black Rock Rangers

The Black Rock Rangers were founded in the physical world environment of Burning Man in 1992 by Danger Ranger; "M2Danger Ranger" in Second Life™ (SL). The Rangers’ initial role was as a desert search-and-rescue organization, which was expanded to the current role of guardians of community standards as the Burning Man community grew. Rangers are not a police force, but rather a community-based mediation organization whose only authority is that which is granted by the community. Rangers now work at regional Burner events worldwide and in the virtual world of SL's BURN2 (B2). They've now come full circle and span the Multiverse of virtual worlds, blurring all lines.

How Do We Ranger?

A Ranger's first reaction to most scenes is to do nothing. "Doing nothing" is an active process. It involves finding out what is going on from ALL sources and analyzing the situation in collaboration with other Rangers.

What We Do NOT Do

We are not cops:

We are not cops, nor are we a security force.

Remember the Ten Principles? That’s why we’re here! We may be asked to mediate someone who is not in compliance with prim limits or builder guidelines, or we may need to contact someone who is being disruptive and ask him or her to modify behavior, but we don’t go searching these issues out, nor are they our default roles.

How to Become a Ranger

Burn2 Rangers follow some of the same thinking as BRC Rangers have in place for prerequisites: What's New in 2021! - Black Rock Rangers 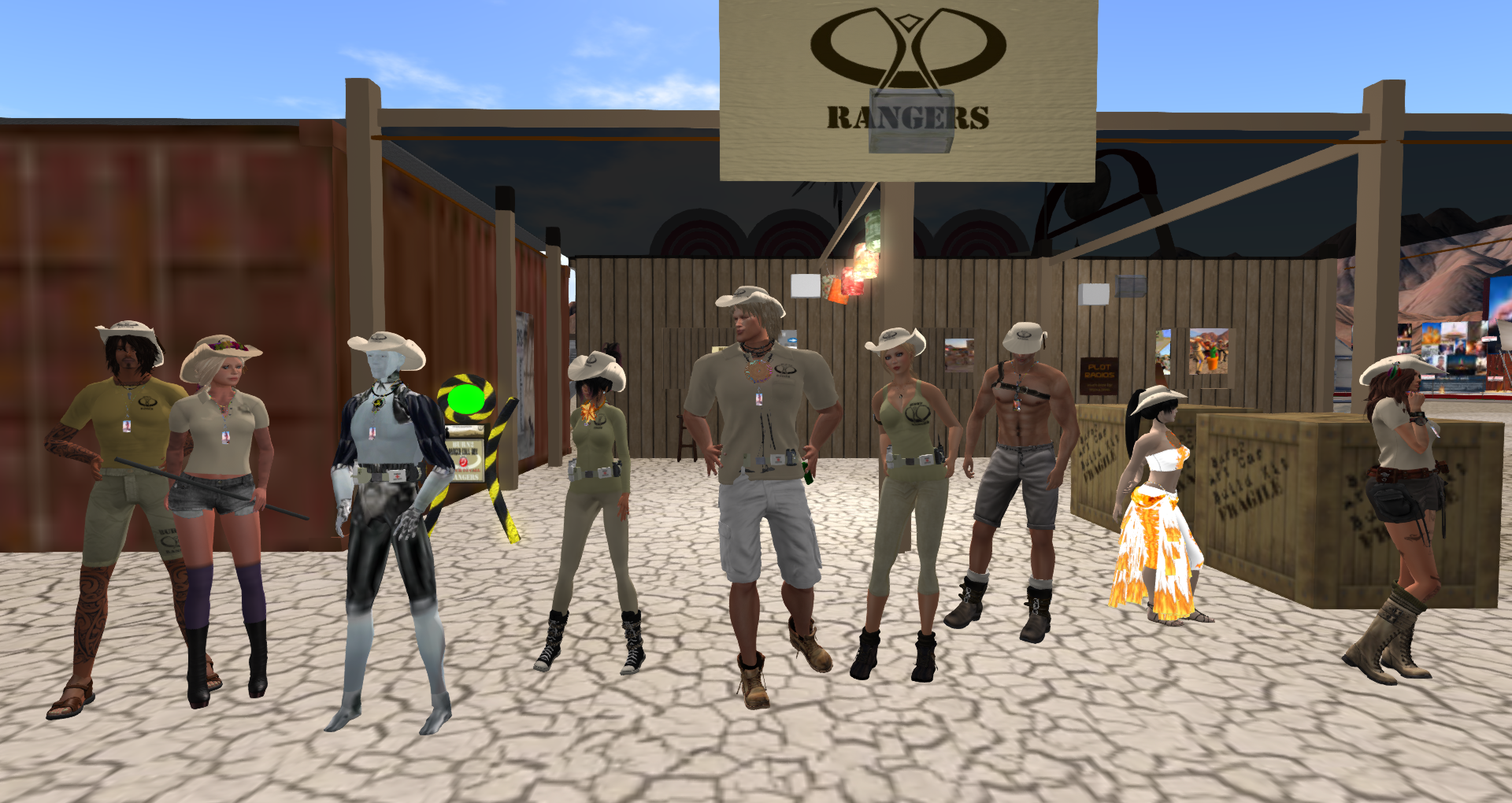 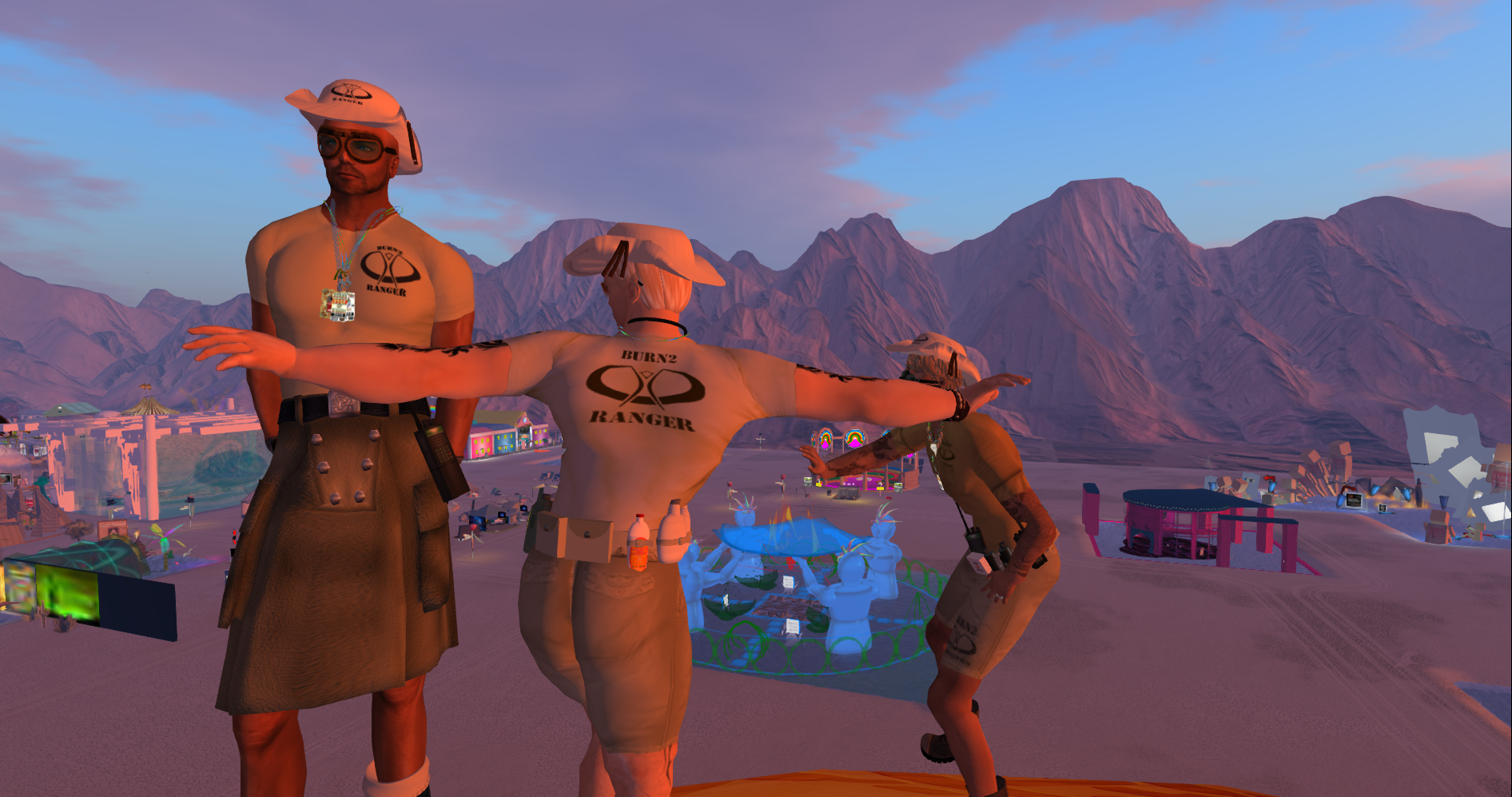 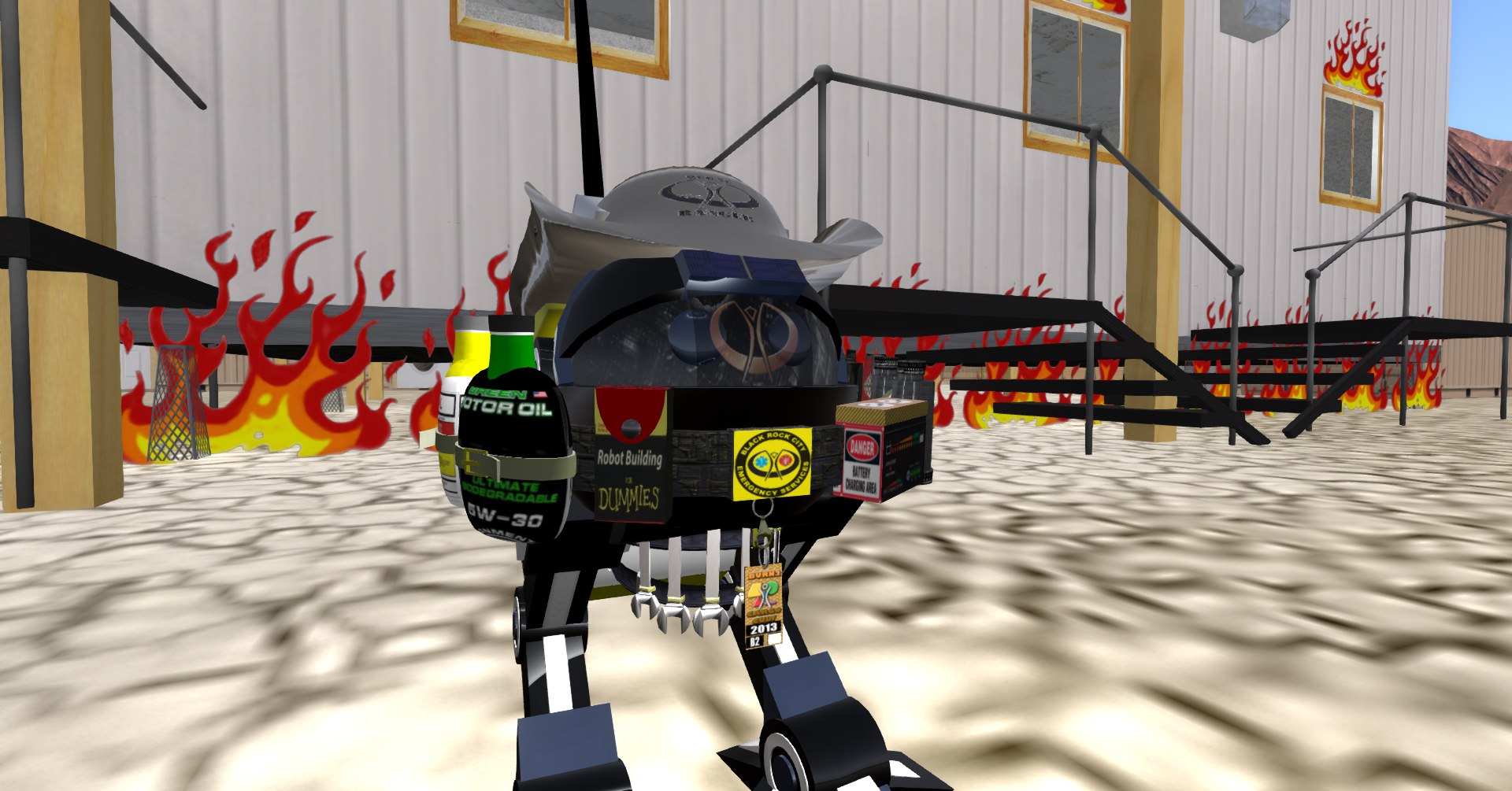