Strutting Their Stuff: The Burn2 Fashionistas

Here is a brief history about the Fashionistas and how they became a popular feature at Burn2 events in the virtual world known as Second Life®.

Prior to 2017, there was no formally organised group of fashionistas in Burn2 - only a label that could be given to anyone interested in joining others of like mind. They were encouraged to get together and so they put on impromptu and dustily delightful fashion events during the annual “big burn” events - very haphazard, very immediate, very disorganised and yet, very fun.

Vickie br her experience in fashion modeling to her role as the Fashionista Lead for the Burn2 Fashionistas in Second Life. She heard about this “Burning Man in SL” while attending another event as a greeter. She eventually found her way to Burn2 and attended one of the community meetings.

Coincidentally, on that evening in 2017, the topic of the fashionistas doing a show during that year’s Octoburn event came up during that meeting. We needed someone to lead that effort at the time, and Vickie spoke up. She said that she was in modeling school, and when someone asked if she could put together a fashion show, she said yes without thinking. The rest, as they say, is history.

After Vickie's retirement in November 2021, Suzie (SavannahSuzie) became the new Lead with Wisdom d'Avi (Wisdom Davi) as Co-Lead and ĶĂŤŸ (KhatLuv) as model director/choreographer, with Herbie Haven as Builder. The Fashionistas continue to be a highly popular ensemble within the virtual Burner community, driving huge crowds to their shows. The shows are adaptive, creative and innovative in trying new things and still somewhat haphazard, very immediate, at times disorganized and yet, very fun. 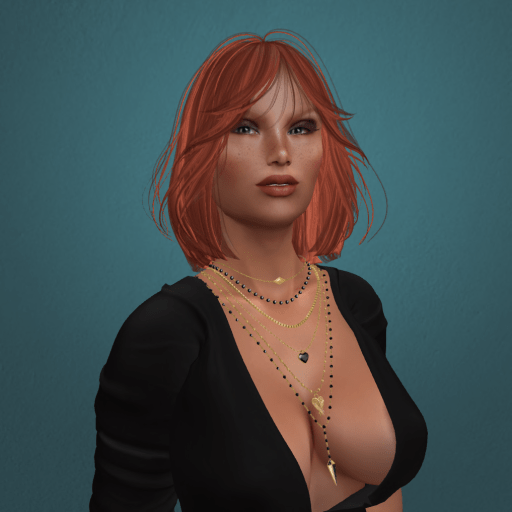 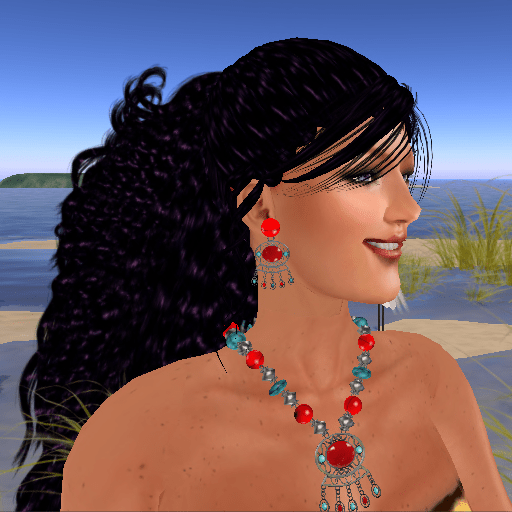 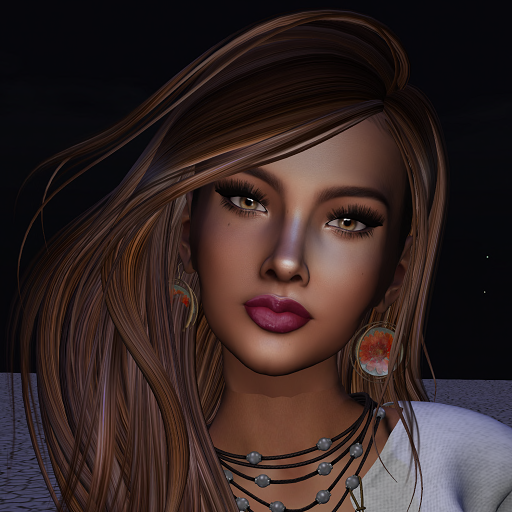 Today, the Burn2 Fashionistas are an official group of Burn2. They are Burners who assemble outfits that range from the ridiculous to the fabulous, from crazy to classy, according to the Burn2 event topic and perform a Fashion show.

The Fashionistas follow the Ten Principles of Burning Man. There is no need to be a professional model to participate; it’s all about showing up, showing off and having fun.

Within the Burn2 Fashionistas group there are builders, choreographers, and most of all volunteer fashion models. They bring custom-built stages and dance routines to enhance their shows. A willingness to work together as a team is key to producing a show that the public won’t forget.

New Fashionistas are always welcome. There are no restrictions to who can become a Fashionista, everyone in the group is a participant and has input.

Since their first production in October 2017, the Burn2 Fashionistas fashion shows have been featured at nearly every Burn2 event. They’re already working on upcoming shows!

This is an unforgettable group of Burner models who truly live their motto: "Keeping it Klassy" the Burn2 way. 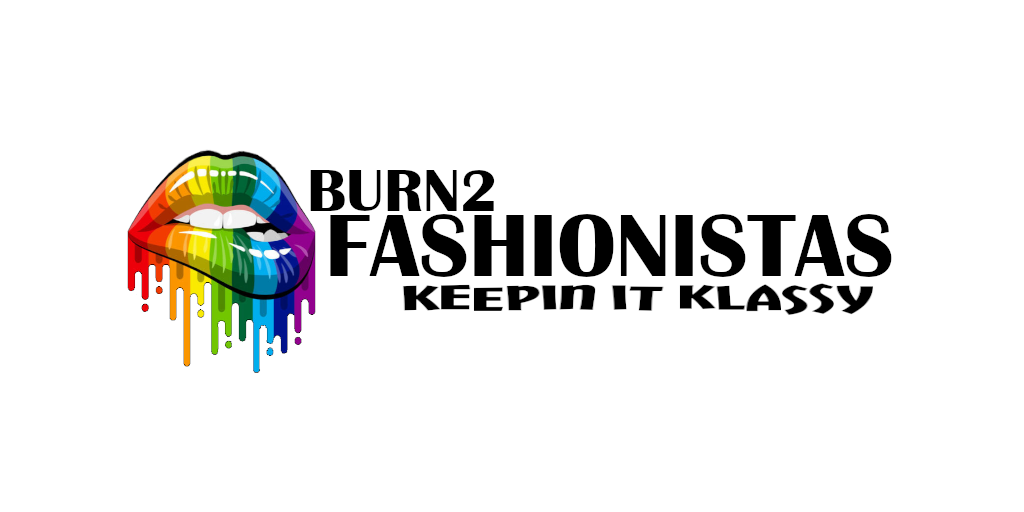 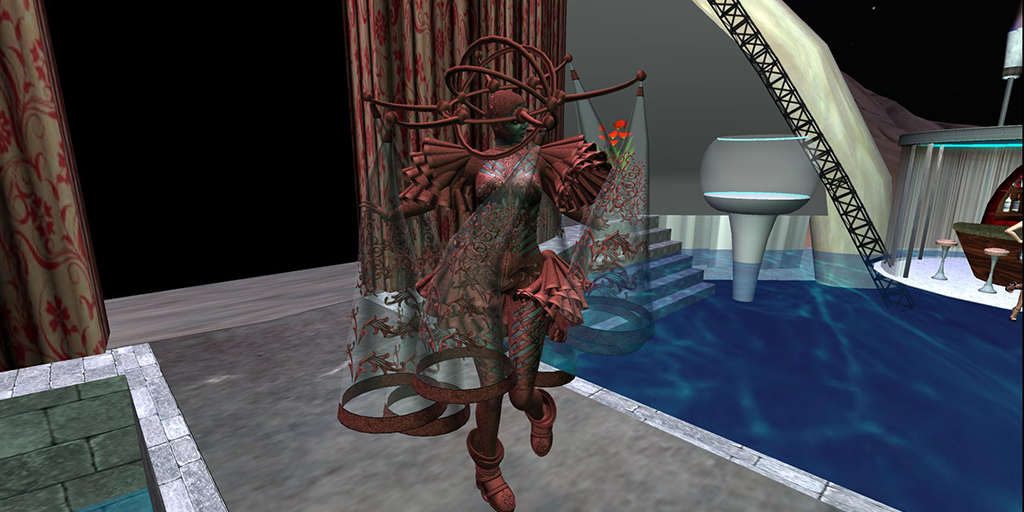 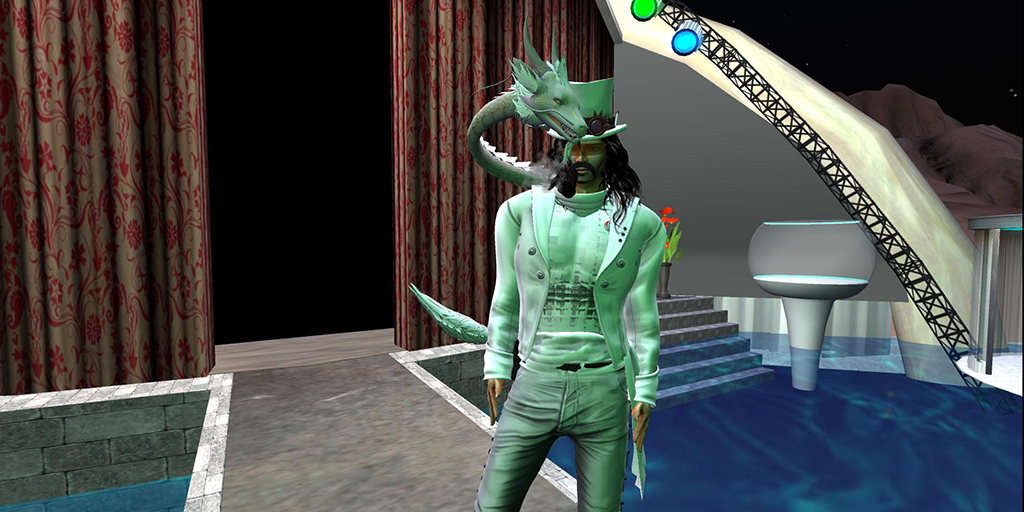 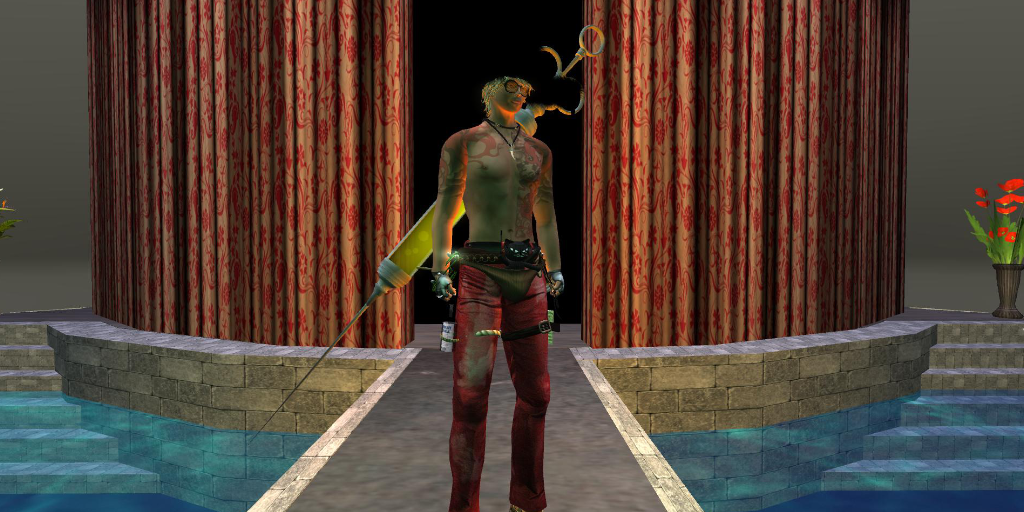 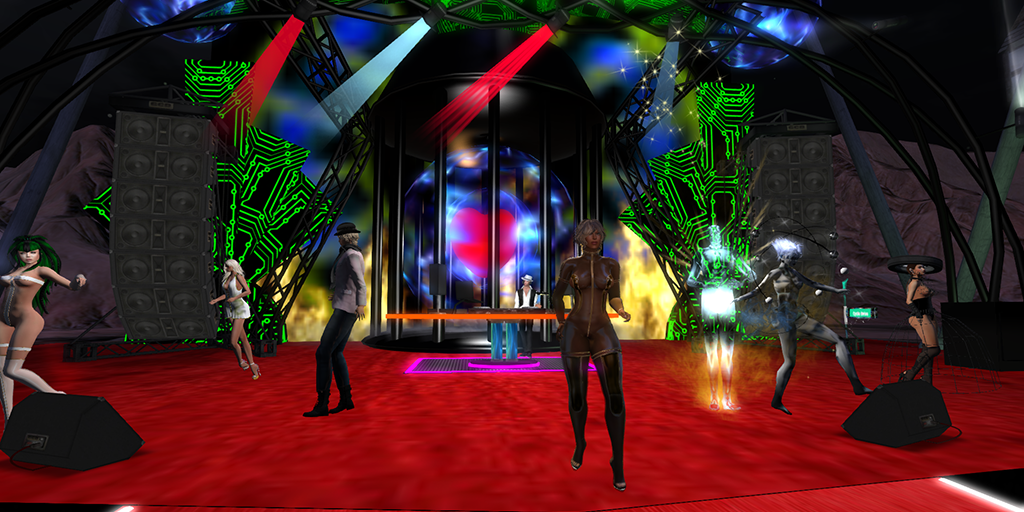 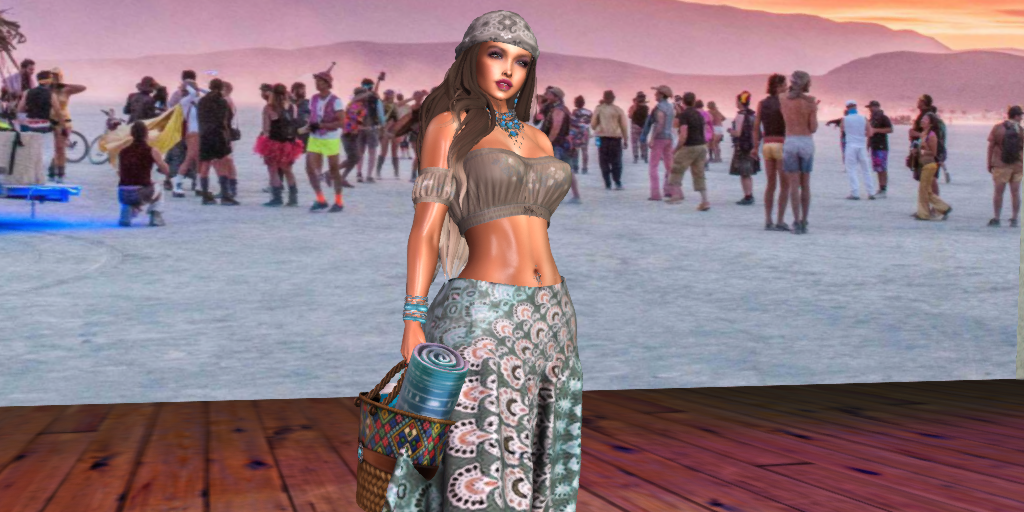 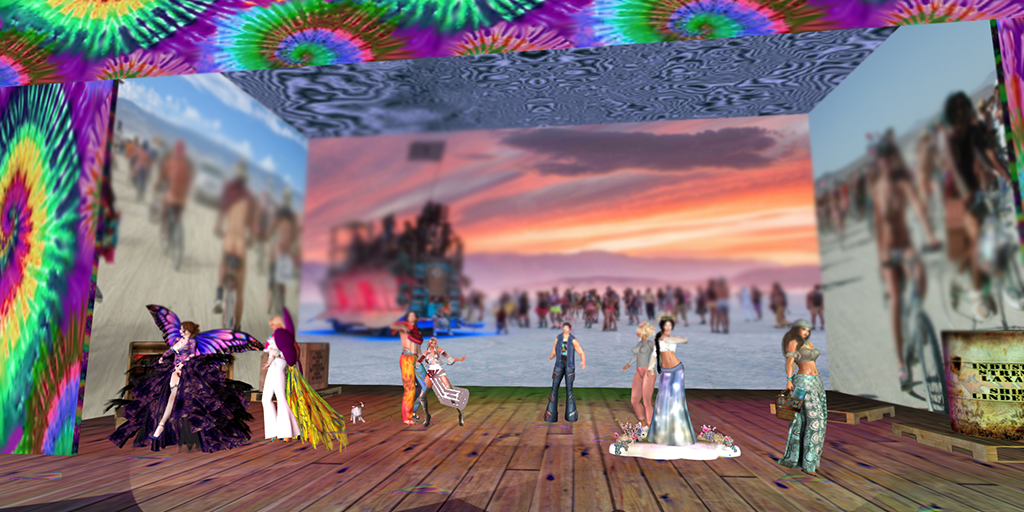